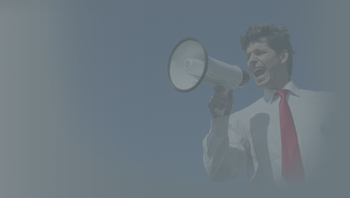 2017.1.12
3DimViewer 3.1.1
New version of our DICOM viewer and much improved tools for medical data segmentation!


Magazine Tep 24 of the Czech Television

In the magazine Tep 24, the Czech TV presented experiences of surgeons from University Hospital Ostrava with our system CranioForm for correction of cranial defects. The video can be found in the archive of the Czech Television.

Presentation of the CranioForm system for the correction of cranial defects, in cooperation with the Johnson & Johnson company and MUDr. Hrbáč from the Faculty Hospital Ostrava.

Report on anatomical modeling of human tissues from medical CT data and cranial custom-made implants. The video can be found in the archive of the Czech Television.